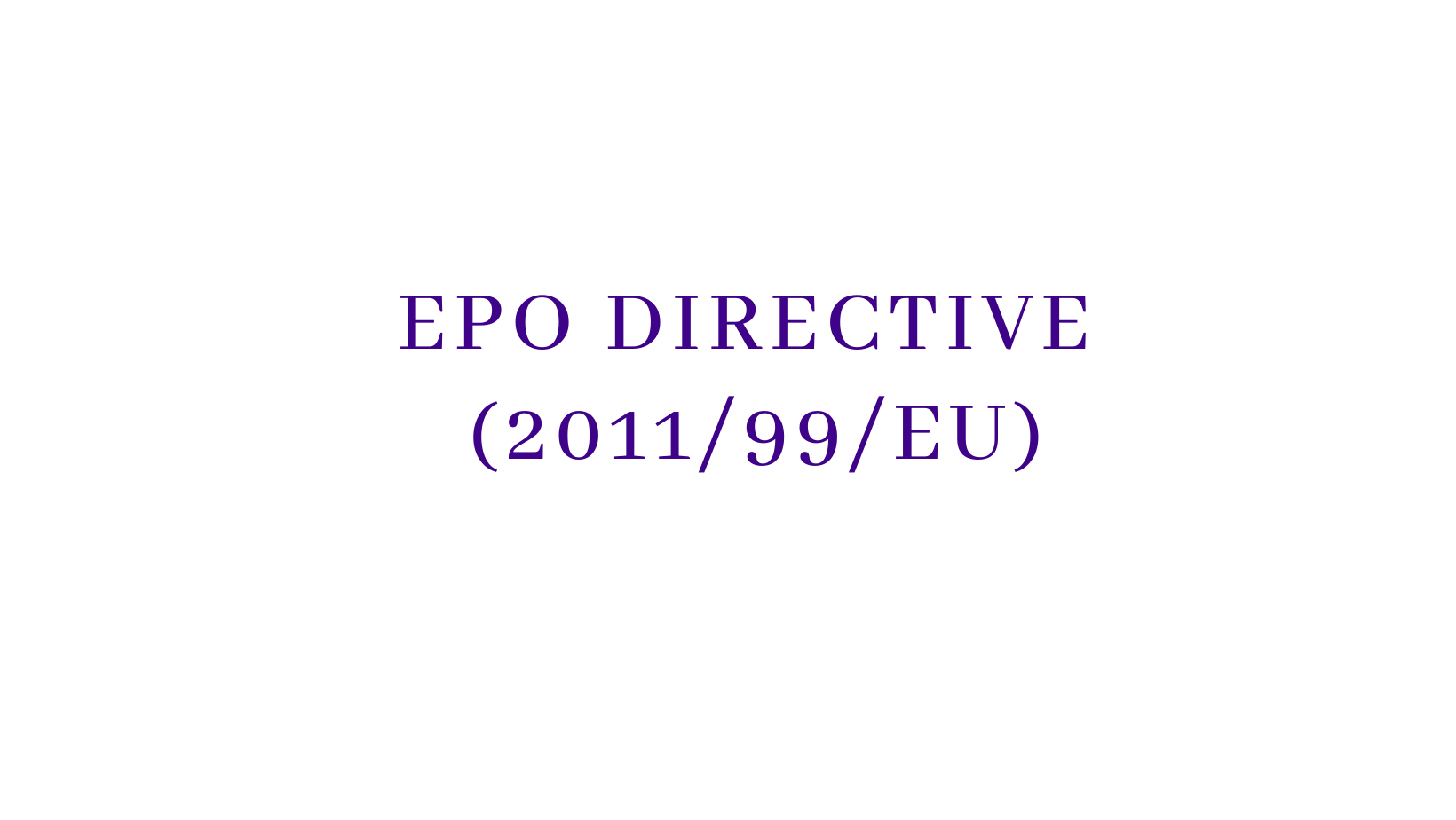 This Directive sets out rules allowing a judicial or equivalent authority in a Member State, in which a protection measure has been adopted with a view to protecting a person against a criminal act by another person which may endanger his life, physical or psychological integrity, dignity, personal liberty or sexual integrity, to issue a European protection order enabling a competent authority in another Member State to continue the protection of the person in the territory of that other Member State, following criminal conduct, or alleged criminal conduct, in accordance with the national law of the issuing State.