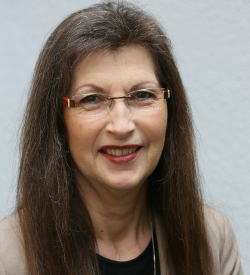 Petra Klein retired from her position as police detective chief superintendent in 2008 due to poor health resulting from an accident suffered while on duty.
As the head of a police negotiation team until 2008, she resolved cases involving hostage taking, kidnapping, blackmail, and threat management in cooperation with international agencies.
Until 2000, she worked in a special department of the police active in the field of sexual offenses.
From 2000 – 2008, Petra Klein was the contact person on issues relating to domestic violence for the police in northwestern Germany.