The iconic Brussels Central Station has been turned for two weeks into a ‘good cause house’ to host an awareness raising campaign on victims’ rights ‘I Will Keep My Eyes Open’, with family and friends of victims of crime in pole position. 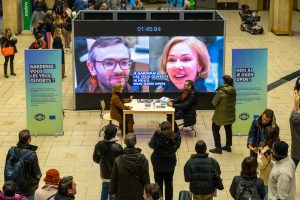 The building designed by the famed architect Victor Horta in the 1930s and surrounded by the Mount of the Arts and the Grand-Place, has long been a destination for social happenings and flash mobs.

The recent ‘No Blinking Challenge’ in the main entrance hall of Brussels Central Station had already started attracting a wide audience to experience an interactive funhouse of good cause and technology. The No Blinking Challenge is a social experiment that brought hundreds of people together on January 24  at ‘Brussels-Central’.

An entire hall had been curated to look like a futuristic video setting, and the faces of people were surprised and delighted to witness a live, interactive version of an #EyesOpen game. There was a real-life video screen projecting what was happening during the event, an interactive photobooth, leaving users with picture-perfect moments in the form of printed or digital photographs, and best of all, there was a table for the non-blinking competition.

Participants were asked to sit down and look into each other’s eyes without blinking. During the stunt, their faces were projected on a screen where the campaign message stated their pledge to keep their eyes open to see and help victims of violence.

Although the Guinness World Records do not have a world record set for the longest time without blinking, the event record setter claimed that one of the record makers Katarzyna Janicka-Pawlowska, European Commission Coordinator for Victims’ Rights, has been able to keep her eyes open without blinking for 3 minutes 17 seconds. Ms. Janicka-Pawlowska’s presence at the event wasn’t, of course, limited to a non-blinking challenge. She was there to answer numerous questions of strolling visitors about the existing laws and services available for victims of crime.

Since the pandemic is over and socialising returned with a vengeance, so too have the influencers. The station was populated with young celebrities, who hashtag their ways into our collective consciousness. The setup allowed enough of creative content for the invited influencers.

“It wasn’t just another campaign launch event, it was an experience. And in our line of work, work for a good cause, that sort of thing has a name: experiential marketing”, says Marina Kazakova, Communications Officer at Victim Support Europe.

Experiential marketing, also called ‘engagement marketing’, is a strategy that invites an audience to interact with a social cause in a real-world situation. In this case, the participants were triggered to learn more about victims of violence, victims’ rights, available professional support services and possibilities of reporting a crime. Using participatory, hands-on, and tangible campaign material, the event showed its recipients not just what the EU has to offers to victims of crime, but also what it stands for.

Learn more about the European Commission’s campaign ‘I will keep my eyes open’ by following this link: https://victims-rights.campaign.europa.eu

You are welcome to distribute the information about the campaign on the social media: 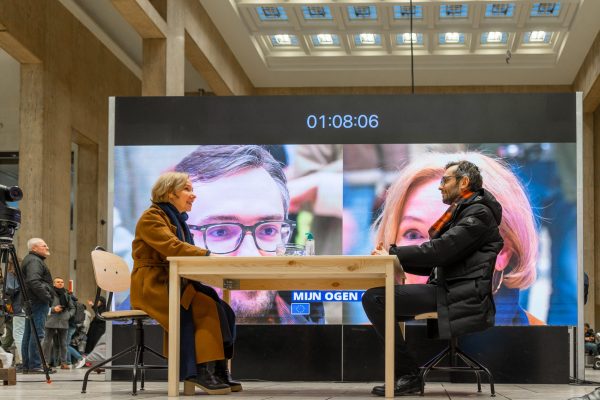 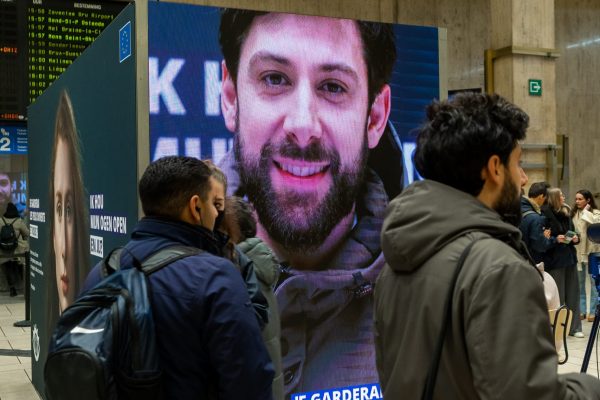 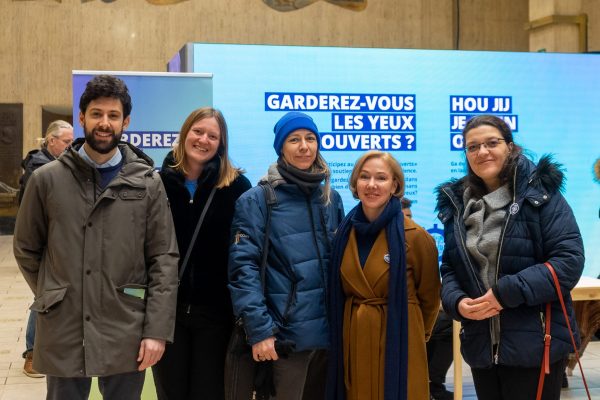 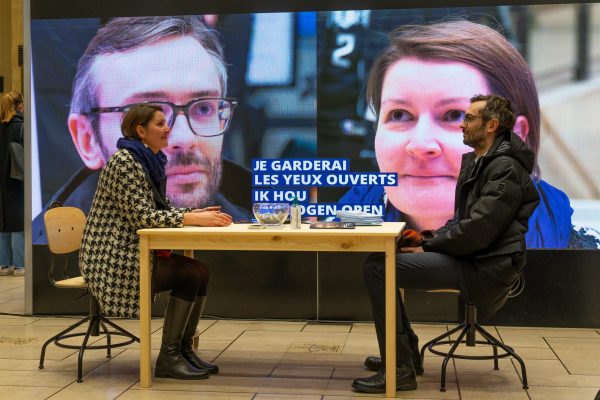 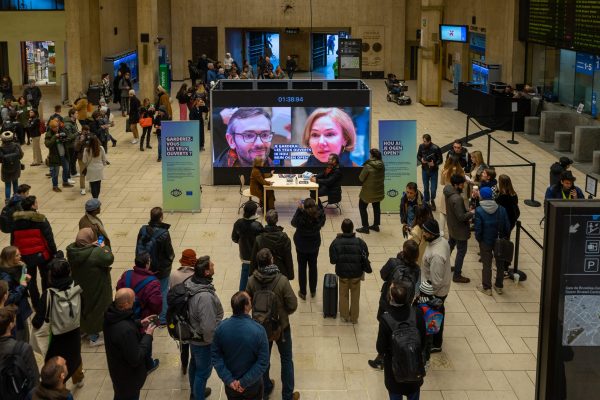 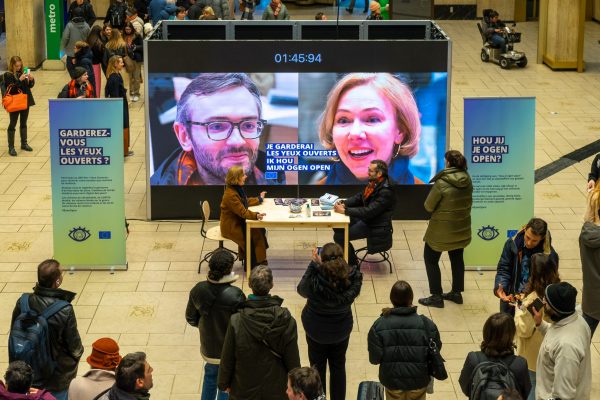 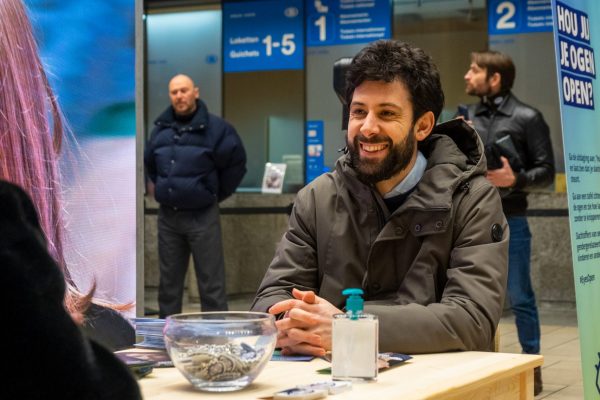 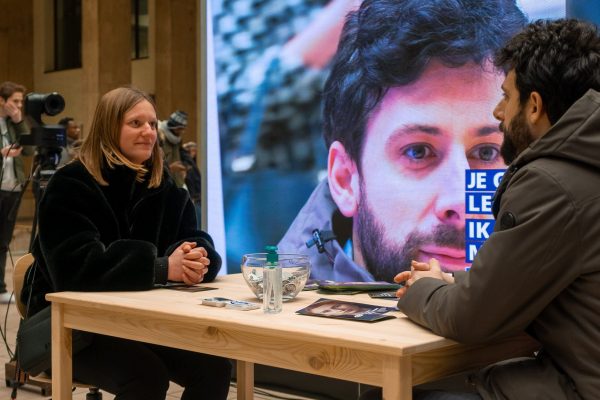 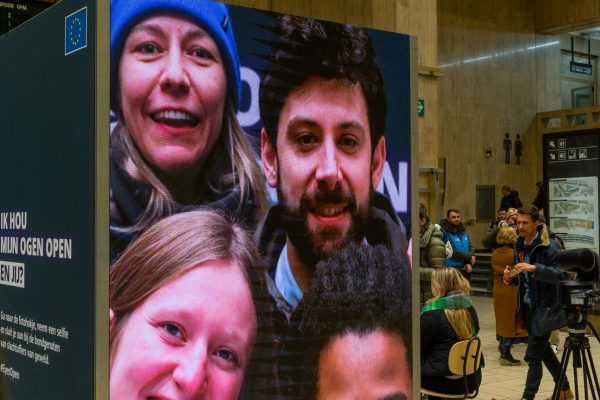 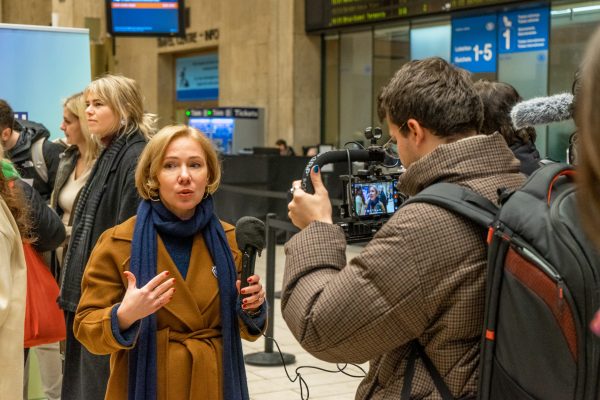 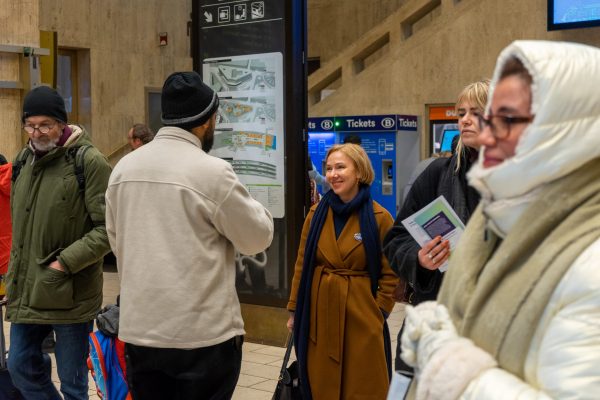 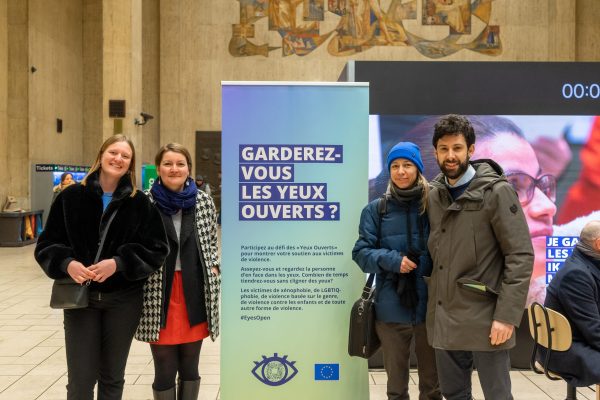