In these times where crime and terrorism still pose a major threat to any member state’s security, it is important to highlight the dedication shown by CREST project partners in achieving a system which will allow to fight these issues more efficiently and accurately.

The CREST Project aims to do this by creating a matrix of data streams between partners and utilise the support of technology. The end result is to be able to equip law enforcement agencies with an IoT-enabled ecosystem of advanced intelligence, operations, and investigation technologies for their fight against crime and terrorism.

VSE’s role within the project is to develop educational information materials in an effort to train and guide citizens on:

Two additional campaigns are under VSE coordination as well.

Preceding the Remembrance Day for Victims of Terrorism, VSE took part in the CREST plenary meeting, held in Lisbon, to share the latest updates and progress of the project. 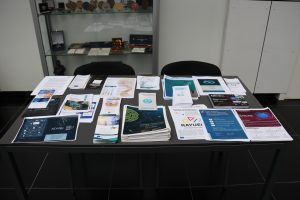 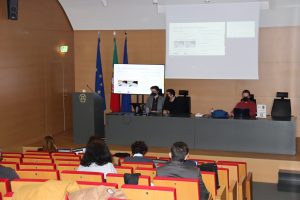