VSE’s newly-launched BeneVict project, co-funded by the European Union, aims to support the global need for a valid evidence-based argument to support the advancement of victims’ rights across the EU. The project will quantify the benefits of victim support in four pre-selected Member States, in an effort to look into the cost of victimisation and to develop an argument for greater investment in victim support.

At the project’s kick-off meeting, held in Brussels on 7 and 8 July 2022, participants discussed how these goals could be achieved. 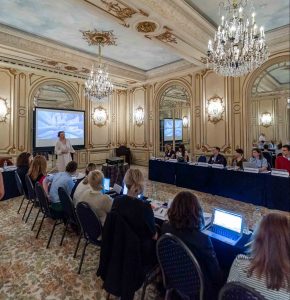 Since 2012, Member States have been expected to implement the EU’s Victims’ Rights Directive and to develop services for victims of crime. Since 2016, infringement proceedings, for the failure to transpose the Directive, have been instigated against 21 Member States. 10 years after the Directive was adopted, four infringements proceedings are still pending while a number of Member States have still failed to provide victims with access to basic generic services. Incidental evidence, available to the partnership, indicates that – in the majority of states – victims’ experiences are not improving. In addition, experts still have limited understanding of  victimisation: its scope, impact, and costs, and the benefits of victim support.

The European victim support community, in its effort to ensure a full and comprehensive implementation of the Victims’ Rights Directive (VRD), is hindered by the lack of available funding for victim support services. Underfunding driven by several factors, but the bottom line is that, often, Member States feel they cannot afford the costs associated with victim support. In some cases, the matter of cost is given as the main reason for not responding appropriately to the needs of victims, even though neither those needs nor the costs involved nor the benefits of timely appropriate support are understood. 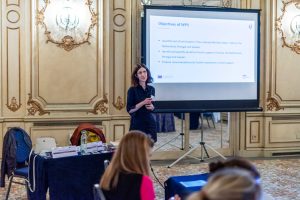 Against this background, the overarching aim of the BeneVict project is to support the European Commission in its implementation of the Victims’ Rights Strategy 2020-2025 and in the crafting of the future of victims’ rights in the EU.

To address these objectives, the project partners will develop a rigorous methodology encompassing the following aims:

The project will ultimately serve several specific purposes, including:

During the kick-off meeting, participants discussed the status of the research area, the project’s goals, and the stakeholders’ expectations with respect to the project outcomes. 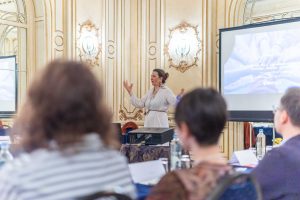 Aleksandra Ivankovic, Deputy Director of Victim Support Europe and Coordinator of the project, explains the expected impact from BeneVict: “The BeneVict project is a pan-EU collaborative effort, bringing together experts from 26 countries, to promote collaboration and emphasise that shared values are best reaffirmed through joint initiatives. VSE and our project partners, and  collective networks, have long indicated that the ‘no data, no problem’ approach is an unacceptable excuse, which curtails the advance of victims’ rights, and is not based on victims’ factual situations. This project will determine the scale of this ‘non-problem’ and will establish core data collection methodologies that can serve to improve victims’ lives.” 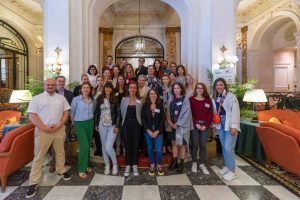 Co-funded by the European Union