In its judgement of 2 February 2021, the European Court of Human Rights (ECtHR) found the Bulgarian authorities to be in violation of Article 3 (the procedural obligation to conduct an effective investigation) of the European Convention of Human Rights, as there had been a failure by the Bulgarians to conduct an effective investigation into allegations of sexual abuse in an orphanage. 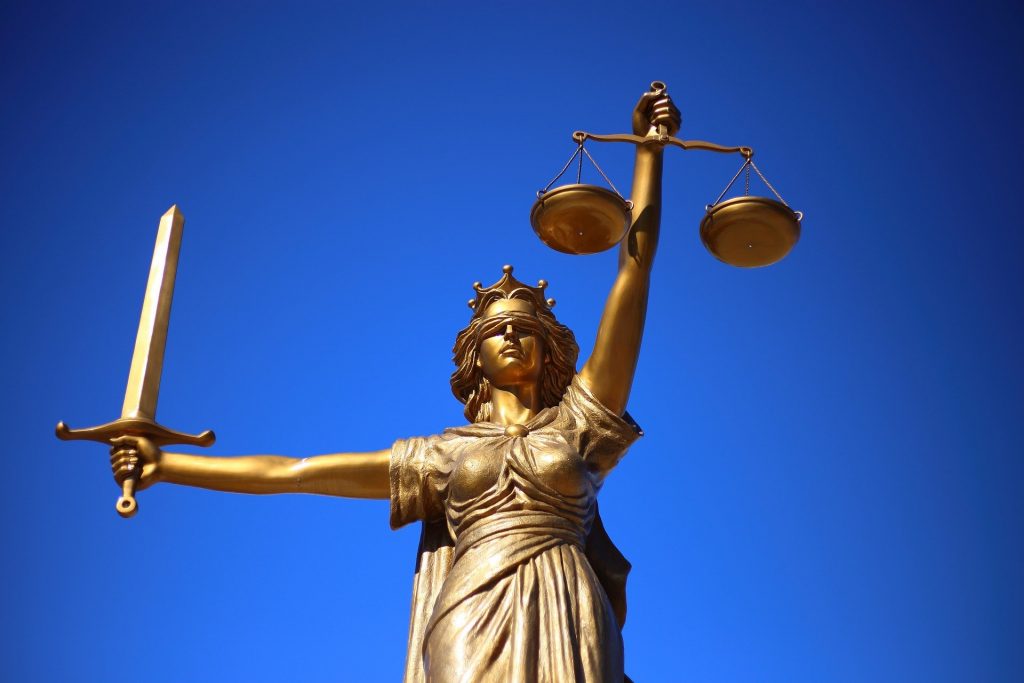 Three children X, Y and Z, aged respectively 9, 10 and 12, were adopted from a Bulgarian orphanage by an Italian couple.  Soon after the adoption, the adoptive parents became suspicious about the traumatic experiences X, Y and Z might have have had in the orphanage, with strong evidence indicating they had been subject to sexual abuse.  The parents reported their suspicions to various Italian authorities and the children were put into therapy with Italian psychologists. The sessions were recorded and passed to the Bulgarian authorities, with a request for them to investigate the allegations made during the sessions.

The adoptive father separately contacted the Bulgarian State Agency for Child Protection (SACP) to lodge a report. Several months later, the SACP ordered an inspection of the orphanage and submitted a report to the prosecutor’s office. The Italian police authorities also conducted an investigation, which resulted in the case being dismissed due to a lack of evidence of abuse being committed. A year later, the Bulgarian authorities confirmed this judgment.

Despite repeated requests from the Italian authorities, no measures were put in place by the Bulgarian authorities to support the children in their roles of victims and witnesses. The ECtHR observed that the Bulgarian authorities could have asked to interview the children, to conduct a medical examination or to see the videos of the children’s sessions with the Italian psychologists.  Due to the gravity of the allegations, the ECtHR would have expected investigate measures to have been put in place – surveillance at the orphanage, authorized access to phone and electronic messages, etc., in compliance with the right to respect for private life.

The ECtHR concluded that the Bulgarian authorities “had not taken all reasonable measures to shed light on the present case and had not undertaken a full and careful analysis of the evidence before them”, causing inhuman and degrading treatment – a violation of Article 3 of the European Convention on Human Rights. The judgement is a stark reminder that serious allegations and the suspicion of crimes, such as the sexual abuse of children, oblige authorities to effectively investigate, and adopt practical measures to verify, the victims’ statements.

It also demonstrates the importance of recognising and interpreting the signs of victimisation and trauma in children. Such recognition encouraged the adoptive parents to refer their children to specialists, a crucial step not only for the investigation but also, and more importantly, for the children’s recovery from the trauma caused by the sexual abuse. However, any denial of access to justice can lead to secondary victimisation that impacts the intensity and/or length of trauma experienced by the victims. The ability to access support after a serious crime, such as the sexual abuse of children, remains a basic need for victims.

For more information about child victimisation and child abuse, visit our website at: https://victim-support.eu/help-for-victims/info-on-specific-types-of-victims/child-victimisation/

Victim Support Europe and partners launch a campaign ‘You won’t believe it, but it exists’ to inform of support services available in the EU

Victim Support Europe and partners launch a campaign ‘You won’t believe it, but it exists’ to inform of support services available in the EU
Share Tweet Share Pin